Fedora APAC budget panning FAD 2016 was held on 9th-10th of July 2016 in Malaysia. I was there with Fedora ambassadors from other countries within APAC region. 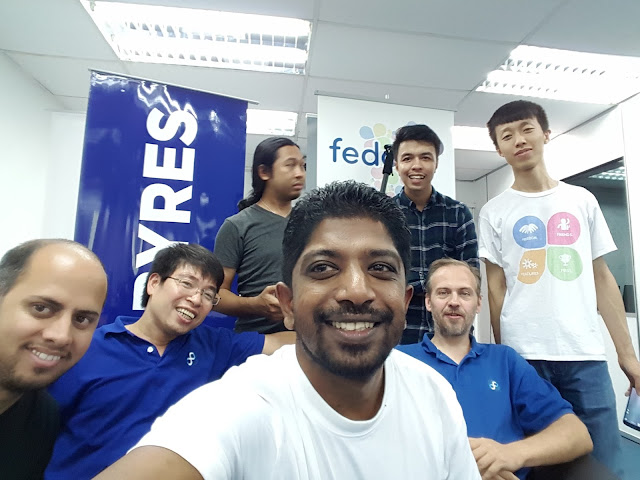 Planning for Fedora activities for the period of March 2017 - February 2018 and also APAC budget planning for the same period were the main goals of the event. 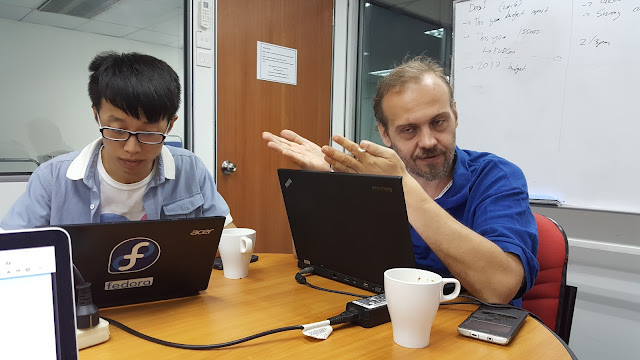 We had a discussion on ways to increase Fedora reach and also regional issues as well. One of the issue discussed on first day was few people tend to ignore the reporting and complete the reimbursement process though its done by very few people within the community. If you asked someone to purchase a flight ticket or/and do a hotel reservation, you must write the report within two weeks instead of the person who paid, chasing you all the time. For those who ignore the procedure should not get sponsored next time.

There was a discussion on producing quality swags by with the support of design team.  It was really good to make awareness on standard and common mistakes done by printers and also what information we should pass to design team when we request an art work. 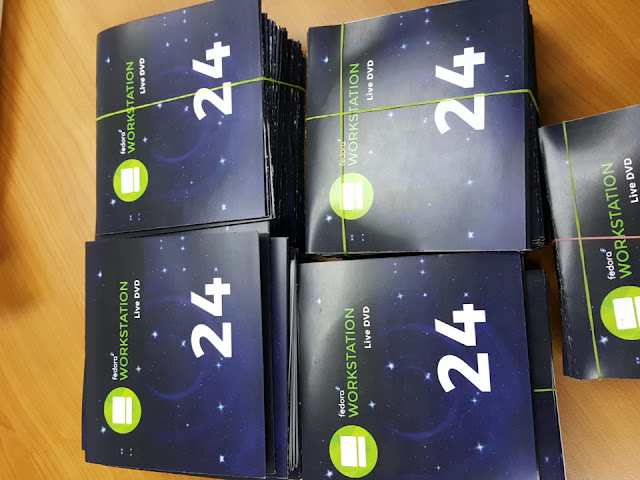 Then increase our participation at Flock was next topic and we discussed about FUDCon bidding as a part of main topic. Finally we agreed to host the FUDCon every two years as its really important to us, yes we won't stop it.

Going forward we do not follow the usual bidding system though we prefer to collectively select a country/community to increase Fedora reach. But still interested parties who willing to host the event from such regions where there was no FUDcon hosted before, can show their interest of hosting FUDCon.  And also we plan to announce next FUDCon location at the end of each FUDCon.

Everyone agreed on hosting Fedora APAC budget planning FAD just two days before the FUDCon on the same country in order to reduce specially the travel budget and some other expenses.

After first day of the event Izhar host a dinner with his family. We enjoyed Malay food and there was a cake cutting for Tuan's birth day. 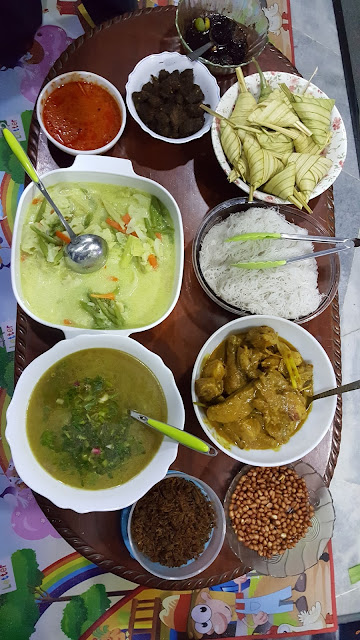 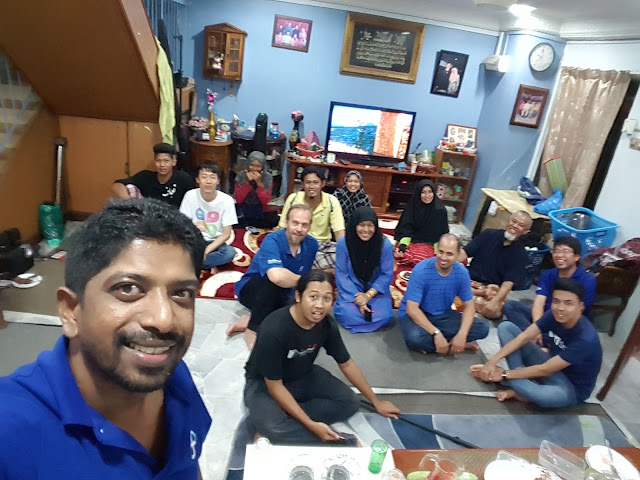 with Izhar's family after dinner. :) 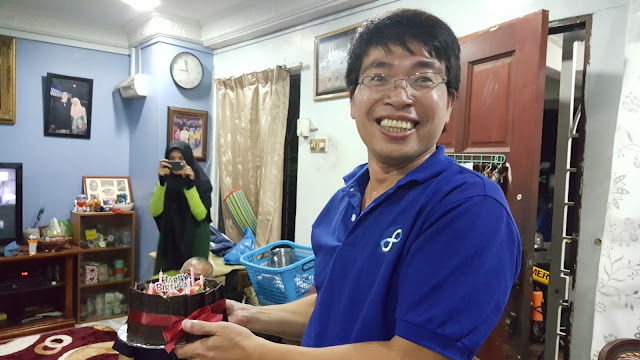 I would like to thank Izhar for organizing the event and his company offered to office space to host the event. It was really convenient for us, specially I had to work overnight to finish some of my office work. 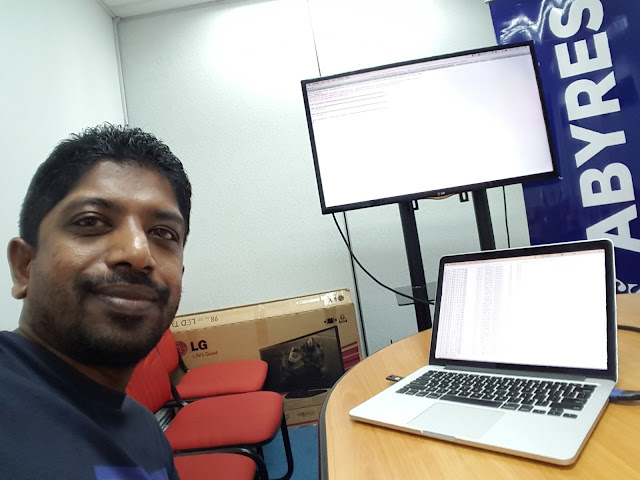