Gathering of Fedorians in APAC: FUDCon2015

Compared to previous events, I had different plan for recently held  Fedora User and Developer Confference (FUDCon) 2015 and I was almost achived what I have planed.

When I was landed in Mumbai, Jens Petersen was waiting for me as my flight delayed. We had a long discussion Haskell,i18n, etc on the way from Mumbai to Pune though we both were tired. It was nice to meet him again after 2007.

I had an issue with Fedora ARM build process and Dennis Gilmore from Release Engineering team help me.

Thanks to those who covered DevOps tracks including Aditya, Ranjith and Lalatendu, Jackson. :)

Moreover I managed package another Sinhala font and it's under review. Hopefully it will be release with Fedora 23 by default. High appreciated Parag who was kind to support during the last moment of the event and taking the package review.

Hats off to all the people behind FUDCon2015 Pune! 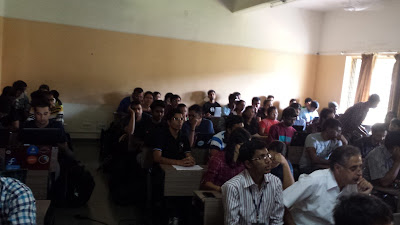 Both docker and openstack tracks were house full 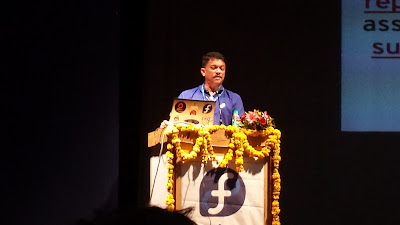 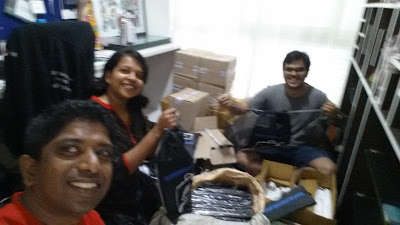 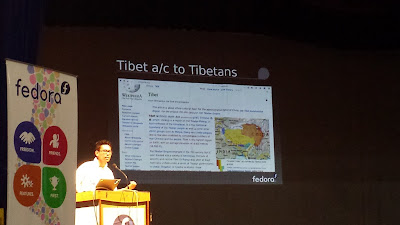 
Day 2 morning, while we heading to MIT, Prima took a photo of  Pune Traffic Police.
They followed us and forced to delete the  photo (their own).