Hanthana Linux for all ~ 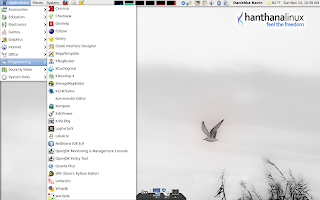 Hanthana Linux is an easy to use operating system in a environment with less or no internet facility. A lot of applications to be used to aid in school curriculum are included. Applications to study periodic table, planetary behaviour and astronomy as well as to generate 2D and 3D graphs, to solve equations are there in Hanthana Linux. Nevertheless, educational games, applications to design and simulate circuits, GNUoctave which is an alternative to MathLab for statistics and wine in case to run a .exe file and many more comes by default.

It is significant that programming languages and tools like C++, Python, PHP, Ruby on Rails, OpenJDK, Apache web server which is widely used throughout the world, MySQL for database management and NFS and SAMBA servers for Network File Sharing services are also included. 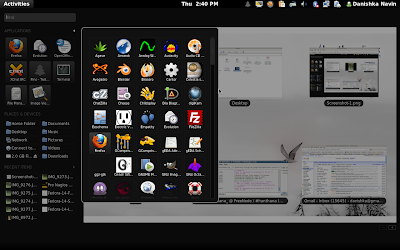 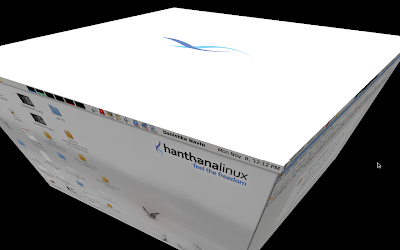 Besides the office suite, applications for project management and for domestic and personal finance are included. A lot of applications are there for multimedia applications. To update the system, connecting to the internet is only sufficient and applications can be installed from similar Hanthana Linux systems also.

Hanthana Linux was introduced by the Information Technology Unit of the Department of Education at the education and development exhibition, Dayata Kirula 2011, which was held in Buttala for seven consecutive days from the 4th of February. The Chief of The Information Technology Unit, Director of Education, Mr. Niel Gunadasa explained to Hon. Minister of Education Bandula Gunawardena, how the Hanthana Linux operating system is useful for education purposes.

Hanthana Linux is a Fedora remix.